The CITF Council is the senior body governing the institution. The powers of the Council are laid down in the CITF Statute, approved by the Government Decision no. 125 of 06.02.2018. The CTIF Council is composed of five members, including representatives of the Minister of Finance, the State Tax Service and the Customs Service. A representative of the civil society in the relevant field of CITF's activity is appointed as a member of the Council. The carried out activity as a member of the CITF Council is not remunerated.

Council President - follows to be appointed by the Ministry of Finance

Members of the Council:

Dorel Noroc
Head of the tax and customs policies Department, Ministry of Finance

The functions of the institution’s executive body are exercised by the CITF Director. He runs CITF's activities and is responsible for the proper performance of the functions assigned to the institution. The Director duties are stipulated in the CTIF Statute, approved by the Government Decision no. 125 of 06.02.2018.

The CITF Director is appointed after a public competition organized by the institution’s Council. The Director is selected, appointed and dismissed by the Minister of Finance, following the CITF Council decision. 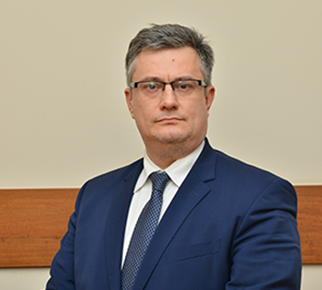 Mr. Corneliu Jaloba was appointed Director of the Public Institution "Center of Information Technologies in Finance" (CITF), pursuant to the CITF Council’s Decision no. 3 of 11.05.2018, by the Order of the Minister of Finance no. 257- p from 2.07. 2018. 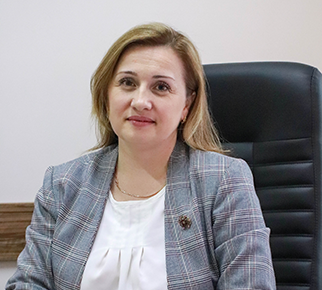 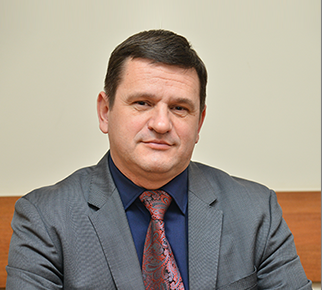 Mr. Vadim Muntean was appointed as Deputy Director of the PI "Center of Information Technologies in Finance", responsible for the provision of public services, under the CITF Council’s Decision no. 4 of 05.06.2018, by CTIF Director’s Orderno. 103c from 01.08.2018.

State Tax Service
of the Republic of Moldova

Ministry of Finance
of the Republic of Moldova

Customs Service
of the Republic of Moldova